MSM Higher Ed president Donna Hooker featured Black History Month and its effects on the international education sector in an episode of “View From The Forest.”

Black History Month is observed every February, and it “pays tribute to the achievements of Africans and their significant role in history,” Donna said.

“Yet there is still a lot of work to be done to make sure that black students feel safe and protected,” Donna said.

She cited data from a 2018 report which shows how Black Canadians were likely victims of hate crimes. Donna also said “systemic racism” could still be a problem in destination countries like Canada which are known as “multicultural nations.”

With the emergence of the “Black Lives Matter” movement, “discussions on the importance of having a safe and supportive campus for black students and for other people of color have become more prevalent.” The movement has sparked change in the academe, and institutions are now more inclusive and supportive of international African students.

“By helping Black students integrate and learn, we encourage them to go on to make a difference and become successful in their chosen careers,” said Donna.

“We all have to do our part to fix this.”

Watch Episode 12 for the full insight. For more “View from the Forest” episodes, check out the MSM Higher Ed YouTube channel and click subscribe for more videos. 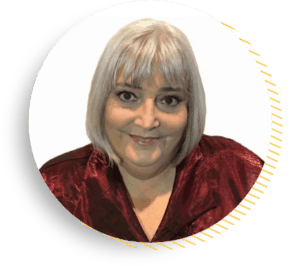 Connect with Donna on Linked

Donna Hooker has worked in the international education field for 30 years. She has a comprehensive knowledge of policy and practise in the public post-secondary education system in British Columbia, Canada and worldwide. She is a past board chair for the BC Centre for International Education and has held senior management roles at BC Institute for Technology, Vancouver Community College, and most recently at Capilano University.

VIEW FROM THE FOREST

Donna Hooker, MSM Higher Ed President, takes you to her lush home in Upper Fraser Valley, British Columbia to talk about different trends and issues affecting the international education industry. Watch, learn and subscribe to the channel to get her invaluable vlog series, “View from the Forest.” 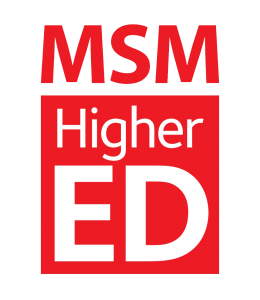